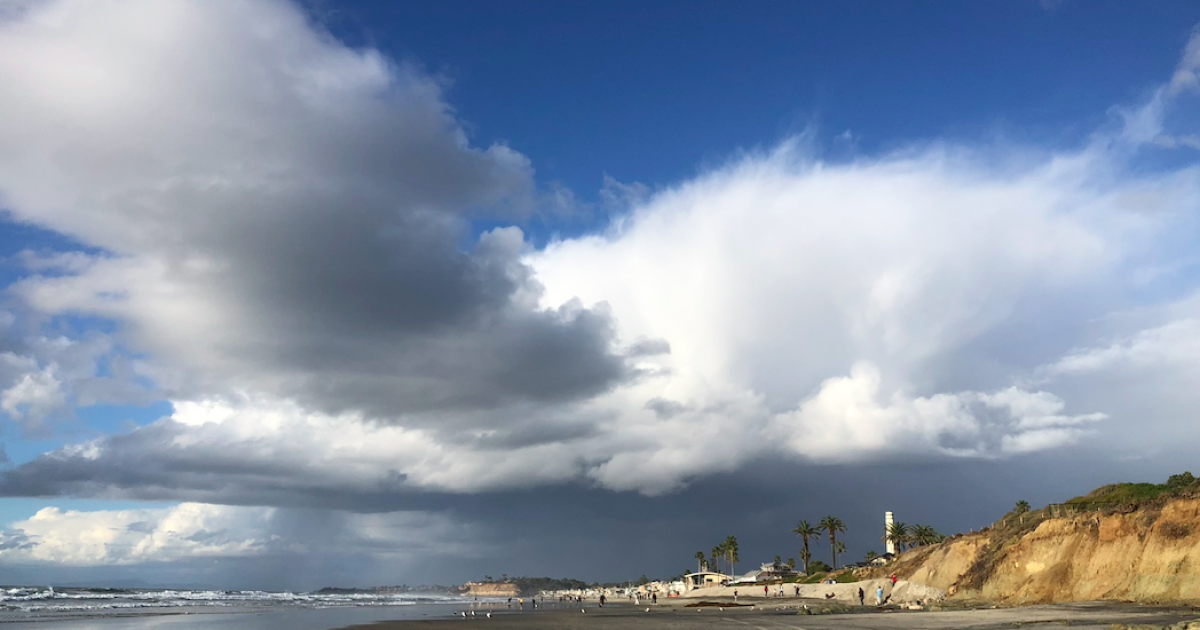 Put away garden furniture. Strong winds are about to blow ashore in San Diego County

It’s time to tie up your light garden furniture.

Ocean winds will gust 25-30 mph at San Diego County beaches late Monday and early Tuesday and 50-60 mph in some valleys and inland foothills, with jumps to 80 mph in some areas of exposed transition between the mountains and the deserts of the region. .

The National Weather Service says a Pacific Northwest low pressure system will move through the region, deepening the marine layer to around 3,500 feet and bringing winds almost everywhere.

The weather will turn windy at local beaches towards the end of Monday afternoon and then become very windy, with the strongest gusts likely to occur from 10 p.m. Monday through Tuesday morning.

The strongest winds are expected to hit along east of Interstate 8, roughly along the line between San Diego and Imperial counties — especially in the boulevard area — according to the meteorological service. Dust clouds are possible.

A high wind warning will be in effect in desert areas from 4 p.m. Monday to 5 a.m. Tuesday.

Daytime highs for Monday in San Diego will be in the mid to upper 60s. Tuesday’s high will be 1 to 62 degrees. The seasonal average is 68.

The storm is not expected to produce significant rain.