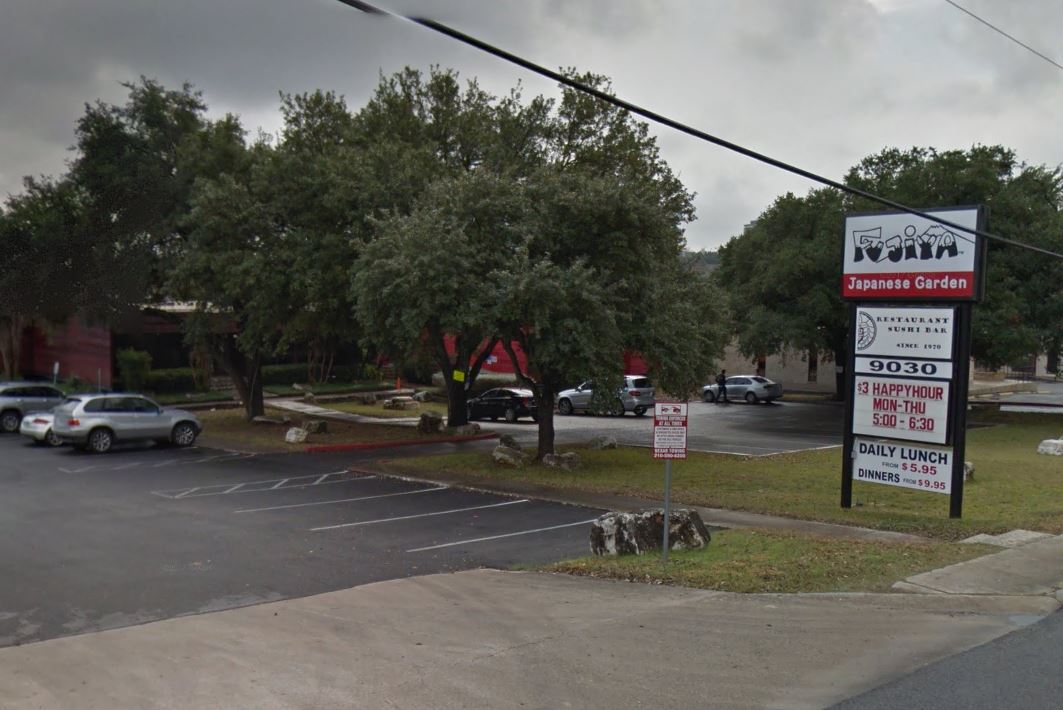 As if that wasn’t real enough for you, Fujiya is now auctioning off its kitchen equipment and decorations that gave the restaurant its character. Yes, this includes decorative origami.

Fujiya, which closed permanently in July, is now auction off of commercial grade kitchen equipment like range hood, griddle, stove and grill through a website called Auction Nation.

The auctioneer, listed as local liquidators, appears to be selling everything from bathroom accessories to decorative origami hanging from the ceiling.

There have been offers on items before Friday afternoon, with the highest being $ 360 for a meat tenderizer.

If you’ve been to Fujiya before, you know this is a pretty iconic feature of the restaurant.

“And the pond? ” you ask. Yes. They even sell the stone pond who was sitting inside the restaurant.

Fujiya closed for renovation in 2019 and never reopened. In July, fans of the local Japanese restaurant took to social media, posting photos of a letter on the restaurant’s door saying it was permanently closed. Messages to the property went unanswered.

People have wondered why it is shutting down. They had no real answer, at least none was made public.

Joan Momohira Wester first opened Fujiya in the Deco district of San Antonio in 1970, then moved to Wurzbach Road in 1996. Wester was killed in 1998 when her vehicle was hit by a wrong way driver.