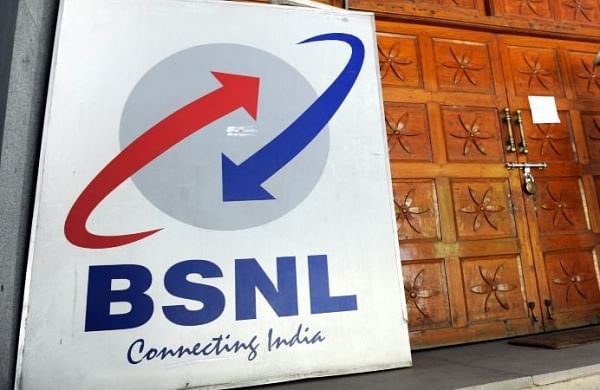 According to an official source from Tindivanam Municipality, the BSNL office operating near the town’s railway station has to pay a tax of ₹8,70,090 to the municipality and a tax of ₹7,24,446 for the fixed mobile phone signal tower on the way to Chennai. Even after numerous notices, BSNL management failed to make the pending payment, resulting in seizure of furniture.

On Saturday evening, a team of municipal officials and workers, led by Commissioner Soundarajan, came to the BSNL office and proclaimed the seizure in lieu of the outstanding tax by beating the drum — Thandora. Although the staff objected and argued, the police protected the municipality officials and assisted in the seizure.

A source said the BSNL office could be sealed within a day or two if the pending tax amount is not paid.
In another incident, Thandora ad was made for a businessman, who has to pay 12 lakh pending tax.

Speaking to the media, Tindivanam Municipality Commissioner Soundarajan said, “As many have not paid the pending tax, development works within the municipal boundaries are progressing at a snail’s pace. The public should pay the tax in time to avoid seizure. Severe measures will be taken against people and companies, who keep long term and the highest amount of tax pending.”

Anna announces the opening of Mursel’s own furniture store